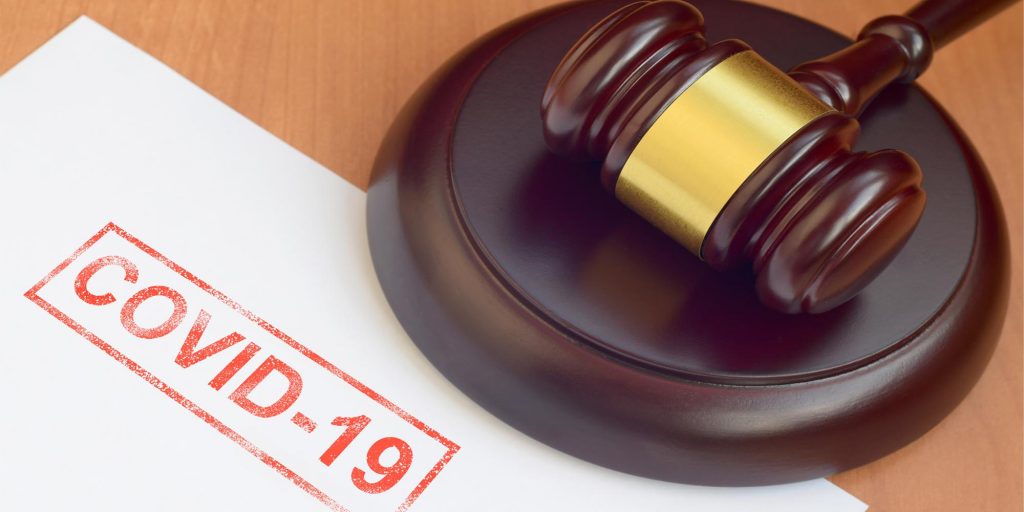 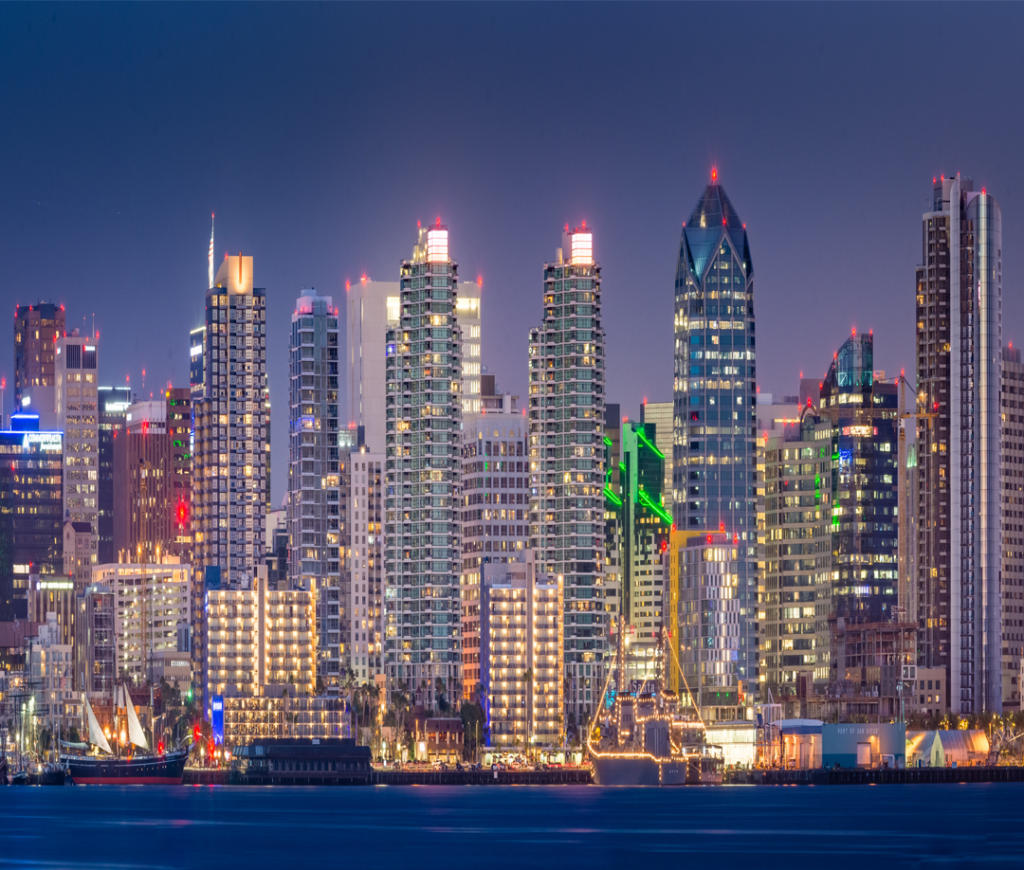 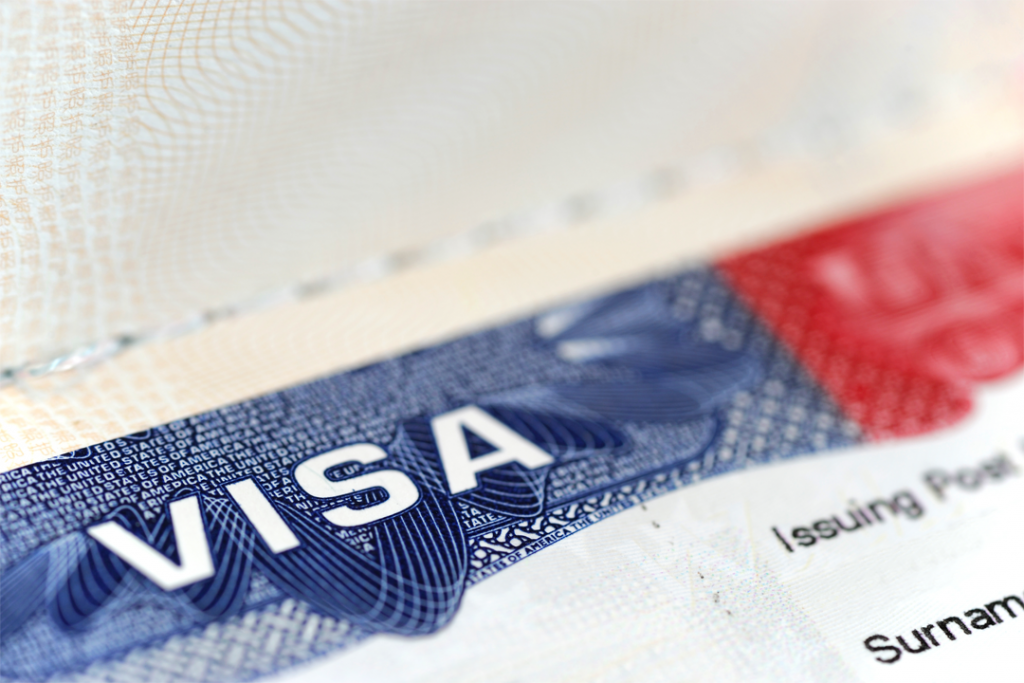 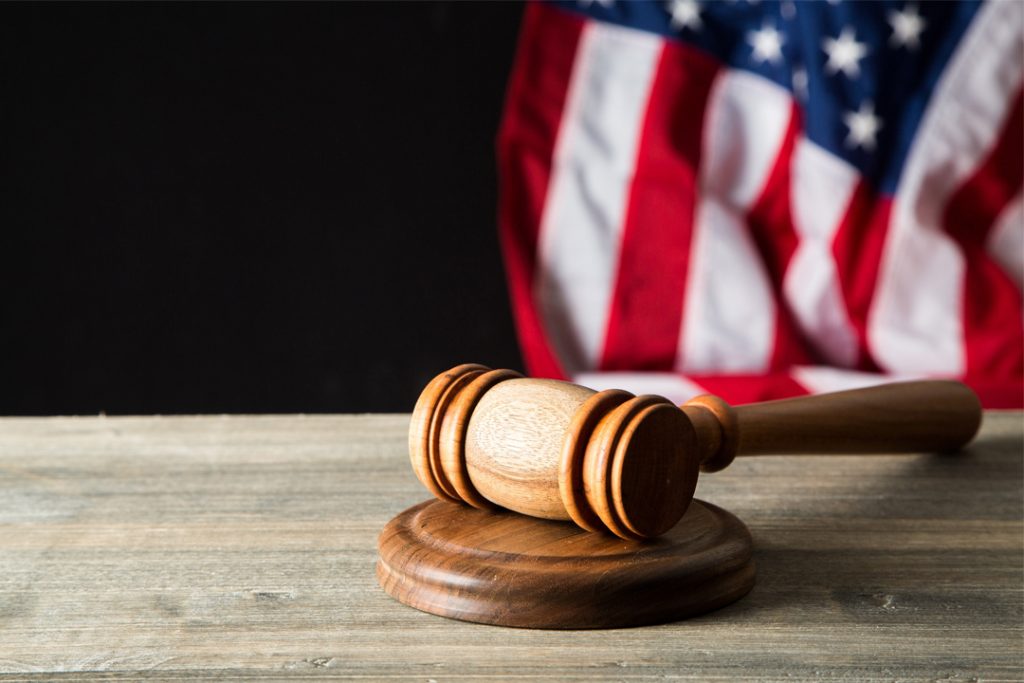 A Kansas man by the name of Charles Glover Jr. was pulled over in a traffic stop by police after they learned that the registered owner of the vehicle had his license revoked by the state. This occurred even though the officers were unaware of who was actually driving the vehicle. Glover challenged the stop, […] 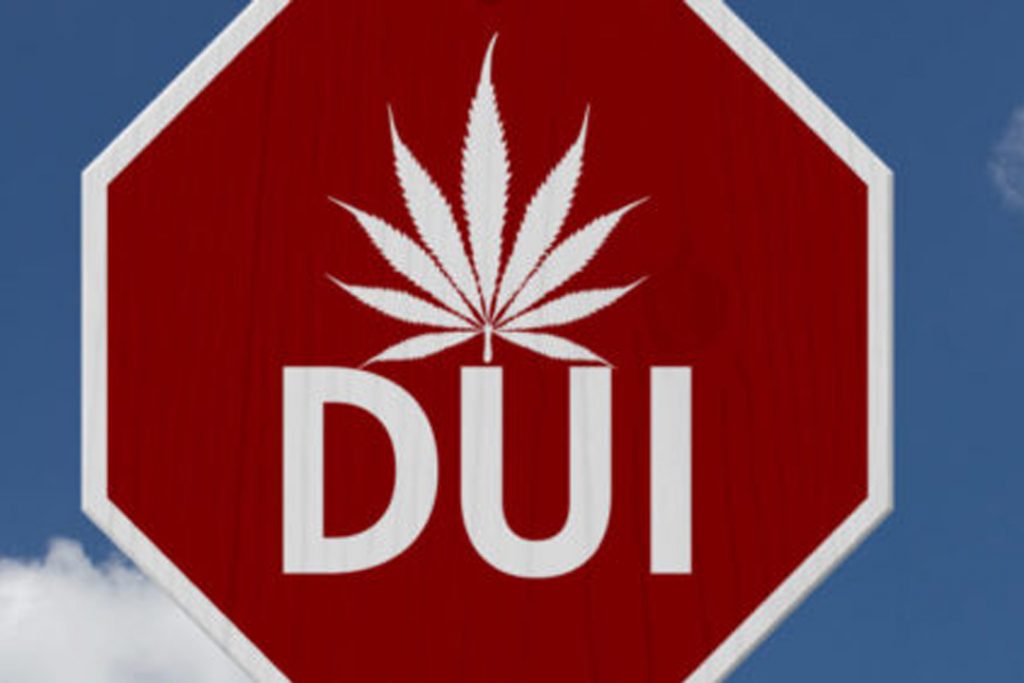 According to CNN, a new study was published that tested chronic marijuana use and its effect on driving. They defined “heavy use” as a minimum of 4-5 times a week and a total of at least 1,500 times in a lifetime. The researchers used a customized driving simulator to test the subjects and the subjects […]