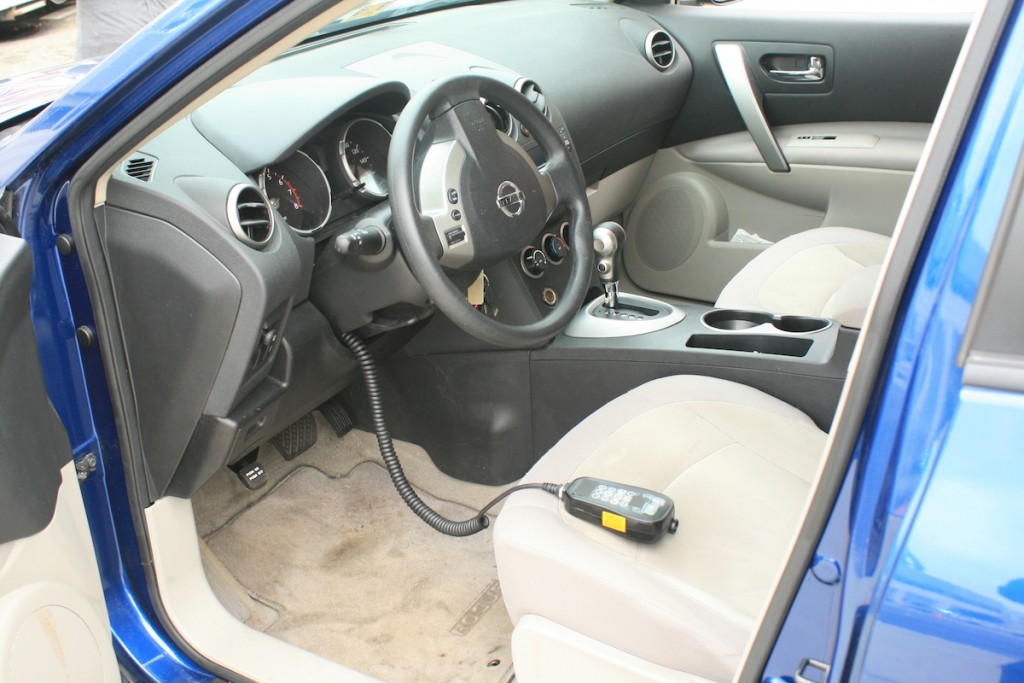 Probably because California DMV is already overwhelmed with illegal alien licensing applications, the IID DUI bill has been postponed until at least 2019, based on a recent Assembly Amendment:

“…This bill would extend the pilot program in those counties until July 1, 2018. January 1, 2019. Effective July 1, 2018, January 1, 2019, and until January 1, 2025, 2026, the bill would make an individual whose license has been suspended for driving a motor vehicle when he or she has a certain blood-alcohol concentration and who is eligible for a restricted driver’s license eligible for a restricted driver’s license without serving any period of the suspension if the person meets all other eligibility requirements and the person installs an ignition interlock device. The bill would authorize that individual to install an ignition interlock device prior to the effective date of the suspension and would require the individual to receive credit towards the mandatory term to install an ignition interlock device, as specified. The bill would require the department to immediately reinstate the suspension of the privilege to operate a motor vehicle upon receipt of notification that a person has engaged in certain activities, including, among others, attempted to remove, bypass, or tamper with the ignition interlock device.

San Diego County has about fifteen thousand folks arrested for DUI every year.  If it is your first DUI offense, you may or may not have to get an Ignition Interlock Device installed on your vehicle if convicted of drunk driving, attorneys know.

MADD continues to push for IID’s in every vehicle even though California pilot counties report ways to circumvent the requirement like driving without them because they could not afford them.

The San Diego County Board of Supervisors recently voted unanimously to send a letter to Sacramento supporting SB 1046. MADD hopes other counties will join San Diego in sending a message to our Legislature that drunken driving will not be tolerated.

That court-ordered DUI IID option could change to becoming mandatory for all persons convicted of their first DUI, San Diego DUI lawyers are told.

Word is that if you are arrested for a San Diego California DUI – even for the 1st time – you could be compelled to install an IID in your vehicle.  That means you would have to blow alcohol-free in a breathalyzer to start your vehicle.

Those in favor of Thirteenth District Senator Jerry Hill’s proposed law say repeat offenders are 1 out of every 3 DUI convictions in California; however, 1st time offender information is not being fully provided by proponents.  The U.S. Center for Disease Control reportedly found the IID’s cut drunk driving recidivism by sixty-seven%.

When someone in the Navy gets a DUI in San Diego, criminal defense attorneys specializing in drunk driving need to know about the tough new policy

When someone in the Navy gets a DUI in San Diego, criminal defense attorneys specializing in drunk driving need... read more

San Diego DUI criminal lawyers at www.SanDiegoDUI.com are asked - how can you find a qualified San Diego California... read more

How can a DUI attorney this good be so reasonably priced in San Diego?

Save yourself $10,000 or more by keeping current at this new California DUI checkpoint map, a smart way of... read more

Commercial drivers may be subjected to mandatory DUI/alcohol testing may be ordered by an employer with reasonable suspicion, lawyers warn

Attorneys in San Diego believe one reason truck drivers do not get arrested for DUI that frequently is because... read more