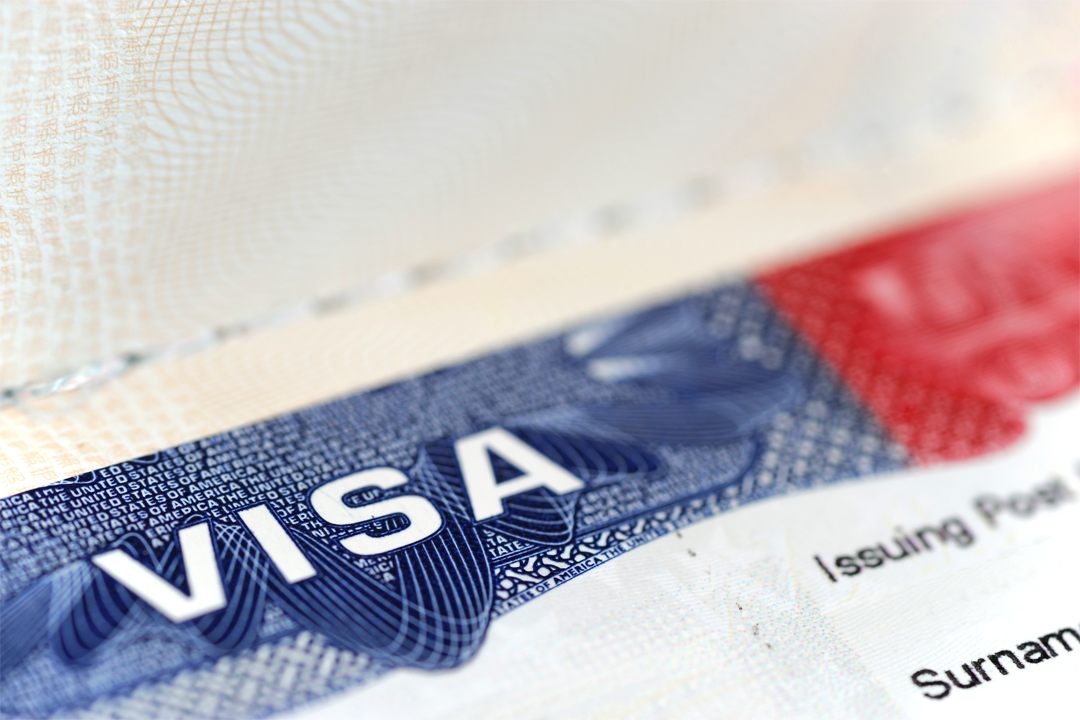 If you are from China attending the University of California at San Diego or another university in the area and try to come back after leaving the United States, you may unfortunately encounter the U.S. bar of reentry.

You almost had to leave if you were here when ICE took the ridiculous position of mandating students ‘may not take a full online course load and remain in the US’ during the fall 2020 semester.”  Fortunately, that stupid rule was dropped and revoked after a lawsuit filed Harvard University and the Massachusetts Institute of Technology immediately sued the Trump administration in federal court over this new mandate barring international students from staying in the U.S. while taking classes entirely online.

Many California colleges and universities including USC, Stanford and the 23-campus California State University, will offer primarily online classes fall 2020 because of the resurging public health threat created by the COVID-19 coronavirus pandamnit.  UCLA and otheer UC schools may try a combo course offering.

COVID-19 Corona Virus concerns threatened U.S.’s welcome mat for Chinese students. President Trump’s U.S. Immigration restrictions deny entry for some San Diego university students, based on the national security’s concern about China’s “military-civil fusion strategy” to acquire U.S. technology in order to advance China’s military capabilities.  The problem at hand here is that most of these Chinese students are not involved in any such military or commercial theft of U.S. intellectual property but are grouped in with these generalizations. California loses intelligent and resourceful people when university students are denied reentry from China.

A more recent Executive Order expanded a measure restricting visas to the United States to target many more temporary foreign workers, limiting immigrants from coming to the country for employment in industries including technology, academia, hotels and construction.  The order primarily affects H-1B visas, broadly set out for high-skilled workers; H-2B visas, for seasonal employees; L-1 visas, for corporate executives; and J-1 visas, for scholars and exchange programs, restricting new authorizations through Dec. 31.  Yet it also comes with broad exemptions, such as for many potential agricultural, healthcare and food industry workers.  It does not change the status of immigrants already in the U.S.

If you are from China and convicted of a DUI in San Diego County, you while need an immigration attorney in order to deal with any visa revocation or bar of reentry. The visa revocation should not affect student’s permission to study in San Diego or California, according to knowledgeable immigration lawyers like Richard Sterger; email Mr. Sterger at info@theimmigrationguy.com or call (760) 260-8158.

Until you speak with an immigration attorney, it is advised that you do not leave the U.S. if you are a student here from China on a student visa dealing with a DUI or otherwise; you might be barred from reentry.

UCSD, UCLA, and UC Irvine’s professors, laboratories, and employment opportunities draw from a large pool of intelligent international students with many of them being from China. These students provide these university’s with strong research and technology skills. Politics can damage U.S. climate and energy research as it changes the dynamics of obtaining and keeping a U.S. Visa. University of California San Diego’s School of Global Policy & Strategy is concerned the U.S. government visa ban could further include all universities who obtain funding from the Chinese military.  They are working with the Chinese government on protecting U.S. technological and scientific information without harming America’s usual willingness to open up their borders on the basis of academics.

Those affected may include University of California at San Diego with 5,600 advanced students candidates UCLA with over 3,300 Chinese students.  These students need to be protected from any U.S. Government action to unfairly revoke existing visas or deny the issuing of new visas, regardless of whether or not they are arrested for DUI.

A vigorous San Diego DUI criminal defense attorney will provide the most thorough investigation and professional handling of your... read more

San Diego DUI Lawyer Rick Mueller, the only DMV - DUI attorney who was the featured Lecturer at 7... read more

Retaining a top San Diego DUI criminal defense lawyer is something you must do if you arrested for a... read more

The new DMV Driver Safety Manual outlines what the State of California considers to be pertinent with regard to... read more

As San Diego DUI attorneys, we come into daily contact with the lowest form of people: - People who... read more

How can you find a qualified San Diego DUI Attorney