(a)A person shall not drive a motor vehicle while using a wireless telephone unless that telephone is specifically designed and configured to allow hands-free listening and talking, and is used in that manner while driving.

Not only was the San Diego officer unfamiliar with the Droid’s specific design and configuration, this drunk driving attorney points out that the law does NOT prevent a driver from dialing his or her phone, for example to retrieve messages.

From an officer’s vantage point, it’s probably better for an attorney to elicit testimony showing the phone was not next to the ear but was seen held out in front of the driver so that the number keys on the phone could be seen by the driver in order to dial. 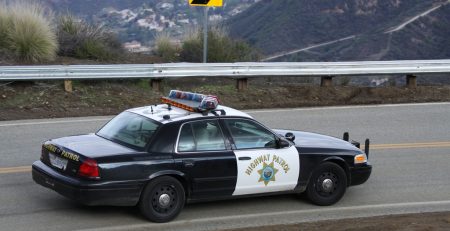 San Diego Police Department Chief Lansdowne defends his cops - it's is "a tough task when his officers are... read more

In light of the strange nature of San Diego DUI / DMV hearings & absence of an independent San Diego DUI judge to offer protection, do not do yourself

In light of the strange nature of San Diego DUI / DMV hearings and the absence of an independent... read more 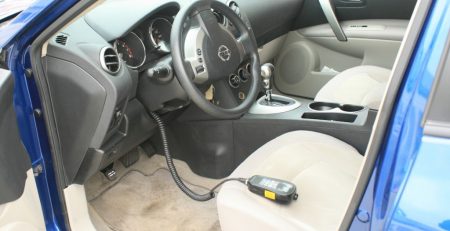 San Diego DUI Defense Attorneys have a strategy going into a DMV hearing to save their clients'license. You... read more