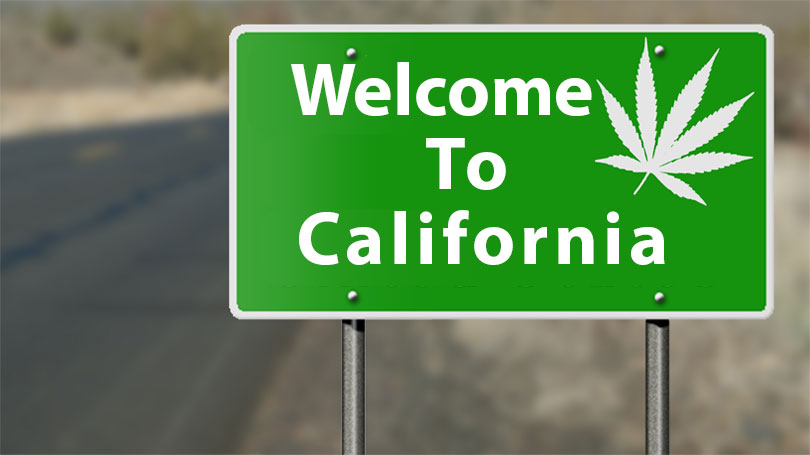 The news is filled with stories about whether marijuana should be legalized or not.  California, previously a medical marijuana state, decided “yes” in the last election.

This could further reduce vehicle accidents resulting in death.  According to the American Journal of Public Health, “states that passed medical marijuana laws saw an 11 percent reduction in traffic fatalities, on average, after enacting the laws, and had 26 percent lower rates of traffic fatalities compared with states without the laws.”

There were numbers of law enforcement and marijuana organizations competing against each other. Government agencies are posting all sorts of anti-drugs propaganda, some true, some not. Here’s a video from the State of California suggesting smoking a joint will get you a DUI.

The impact on the California economy vs. potential driving issues is heating up. There’s a battle of “money” vs. “safety.”

California does have a law which prohibits driving under the influence of drugs. But California has no standard for how much marijuana should be in your system before it becomes illegal to do so under the DUI standard of requiring driving with the caution characteristic of a sober person, lawyers remind.

Some states have a five nanogram THC limit in one’s blood while driving. The number is ridiculously low and almost never is consistent with a person being under the influence or so impaired that the driver is unable to drive cautiously.

Science cannot presently distinguish between drugged driving versus residual trace amounts of THC in the system.

A new marijuana swab test may also be available at some point.  So far California frowns on swab testing and setting a limit on THC in blood.

Right now it is lawful for a California medical marijuana cardholder to drive as long as that person does not drive under the influence.

A recent Los Angeles jury could not convict a valet who smoked five hours before allegedly driving erratically even though marijuana was found in his system and a so-called Drug Recognition Expert “concluded” the driver was DUI – Drugs. Some maintain driving with marijuana in one’s system is going to cause alot of accidents but there is little scientific data and no studies to back up that proposition.

The conviction rate is less for DUI – Drugs or Marijuana cases than for DUI alcohol cases in San Diego and California, attorneys say.

The City of San Diego boasts a 98% conviction rate and nearly $300,000 in continuing grant funds for DUI – drug cases. More people are currently driving after having smoked marijuana.

AAA points to a Washington study that fatal accidents increase after ingestion of marijuana in that recreational marijuana law state. Science disputes that marijuana causes folks to get in accidents while driving.

Scientific studies actually suggest a driver can drive fine after ingesting marijuana. Australian studies that drivers can drive safer on marijuana have not been successfully scientifically challenged. Read the Top Ten Reasons marijuana users are safer drivers. An Iowa study recently found virtually no driving impairment under the influence of marijuana.

The bottom line is California residents and taxpayers will benefit from millions of dollars as a result of the legalization of marijuana. This significant virtue arguably outweighs any inconclusive supposition that driving after smoking marijuana means the driver is impaired for DUI purposes.

Of course it depends on the manner of the driving.

To avoid a DUI in San Diego or anywhere in California, people should not speed and must obey all traffic lights and signs. These are the most common reasons for being stopped by police in the city of San Diego. Stay off your phone and put in the trunk!

Driving must still be proved in California DUI – marijuana or drugs cases.

In California you can smoke and then drive as long as you’re not under the influence.  There is a new proposal banning you from driving while you’re smoking.  Keep marijuana in trunk to avoid open container-type ticket.

Perhaps a bigger danger to the roads are people using their hands and phones. A new tougher California hands-free law is on its way to prevent texting, smartphone use or even touching a GPS screen.

The proponents of the bill are Big Tobacco and Big Alcohol.  In opposition are enforcement and some smaller mom & pop cultivation people who currently provide medical marijuana to patients.

Uber is probably for the new law as more folks will take Uber.  Uber’s drivers themselves will be subject to stricter California legal scrutiny.  Uber has had some issues with its drivers. Being transported by others is only as safe as the driver of that transportation. Pilots flying after alcohol is also a problem, according to the San Diego Union-Tribune.

Will it be safe for any person who has consumed alcohol to fly or take an Uber?  It is safer, we all know. It is even cheaper than a DUI to take a Taxi.

The new law, if passed, will help pay for a study of the effects of driving after having ingested marijuana.

Either way, this is going the beginning of a true monumental change for California and the United States. 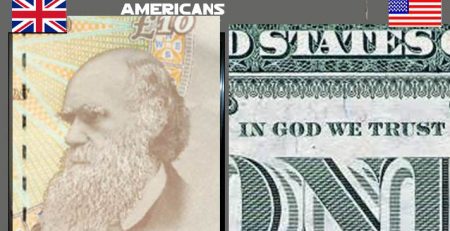 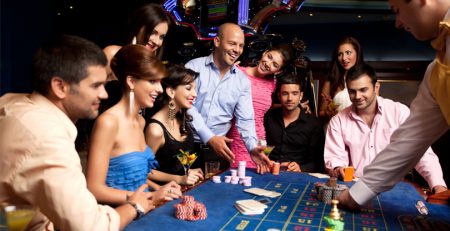 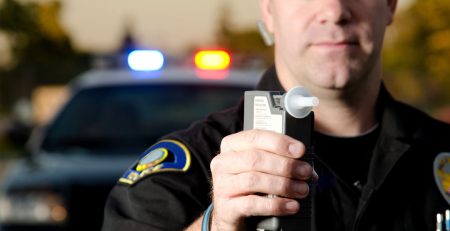