If you are convicted of a first San Diego DUI offense, it’s a Misdemeanor. You face up to six months in jail, San Diego DUI fines of up to about $4,000 including mandatory penalty assessments and statutory restitution fines, San Diego DUI probation, required DUI classes, the MADD Victim Impact Class, vehicle impound, public work service program, the Installation of an Ignition Interlock device on your vehicle and other possible penalties. You can also get more jail time when you have a “high blood alcohol level”, an accident was involved, a child was in the vehicle, you refused a test, you exceeded certain speed limits and other possible factors.

You may wish to visit www.SanDiegoDrunkDrivingAttorney.net for more information.

Isn’t it time for San Diego DMV hearing officers to take a deep breath, look at what they are doing to DUI attorneys’ clients & be fair in a case?

The frustration of dealing with the 3 Headed Department of Motors & Vehicles Monster is best exemplified in this... read more 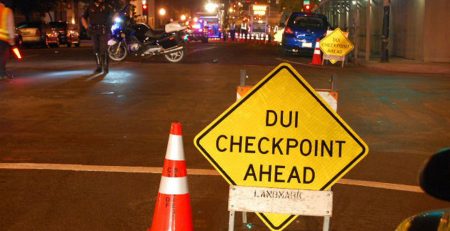