A Seattle man was arrested for DUI and having sex while driving ( DWI / drunk driving ), the Washington State Patrol reported.

The trooper stopped the vehicle. The 19-year-old driver and a 20-year-old female passenger were both naked and enjoying themselves immensely.

The trooper told the driver to dress, gave him a field sobriety test and arrested him for driving under the influence and “embracing while driving.”

No word on whether the trooper had the passenger dress.

State trooper Jeff Merrill said yesterday that “embracing while driving” is a misdemeanor. “It’s so distracting.” But it’s interesting.

No room to make a mistake in deciding on a lawyer if arrested for drunk driving. Superb-ratedSan Diego... read more

Has DMV unlawfully shifted their license suspension action policy from loss of license for BAC of .08% to “getting a DUI,” ask San Diego Attorneys? 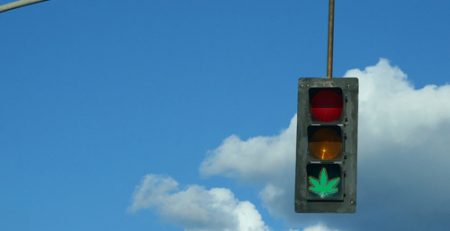 Cannabis cruising is ok in San Diego if driving is ok