San Diego DUI criminal defense lawyers with a new video agree it was a very unfair & tragic loss for the Los Angeles Angels of Anaheim after a rookie pitcher was killed in a violent collision in Fullerton, just hours after the best performance of his career. He was one of three people killed in a crash at an O.C. intersection Thursday.

Authorities confirmed that one of the people killed was 22-year-old rookie pitcher Nick Adenhart of the Los Angeles Angels of Anaheim. The Angels game against Oakland on Thursday night was canceled due to the player’s death.

“We are deeply saddened and shocked by this tragic loss. Our thoughts and prayers go out to Nick’s family, friends, loved ones, and fans,” Angels General Manager Tony Reagins said.

Police said a red minivan ran a red light at the intersection of Orangethorpe and Lemon, triggering a three-vehicle collision just after midnight.

San Diego DUI Lawyer Rick Mueller is a premier San Diego County Drunk Driving, DUI & DMV Defense attorney with over 25 years of experience. Known as a “DMV Guru,” Rick Mueller dedicates 100% of his law practice to aggressively defending those accused of driving under the influence of alcohol. He has successfully saved the driving privileges of many clients in the past year alone. Complete the important Free San Diego County Drunk Driving Defense Survey to find out your best strategy and to protect your driving privileges in California.

Here's the deal within 10 days of being arrested in San Diego California for a DUI / Drunk Driving... read more 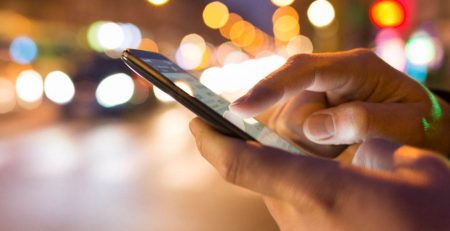 Texting while driving is becoming more dangerous than DUI as a contributor to injury traffic accidents. If you are stopped for... read more

Warrantless Entry Into Home to Effect San Diego California DUI arrest is not sanctioned under emergency or exigency exception, DUI attorneys point out