California’s San Diego DMV hearing is not decided by a judge. Instead, one’s driving fate lies at the hands of an employee of the DMV not trained in law who acts as both prosecutor and judge.

Clearly unfair, they legally object to your evidence, rule on her or his own objection, dually engage San Diego DUI lawyers, and admit or not admit either party’s evidence.

A San Diego DUI attorneys’ defenses at an APS hearing are specialized and technical, more so than in criminal court. Frequent San Diego DUI / DMV proof problems – as well as legal, procedural and bureaucratic obstacles – are possible grounds for setting aside the suspension.

Your San Diego DUI / DMV lawyer has just 10 CALENDAR DAYS after the DUI arrest to call the San Diego DMV Driver Safety Office to timely demand a hearing. You waive your right to a hearing after the 10 day deadline is up.

The San Diego Sheriff’s Dept is coming at you hard New Year’s with﻿ DUI checkpoints, during the holiday travel by removing DUI offenders from roads

The San Diego Sheriff's Dept is coming at you hard New Year's with DUI checkpoints, during the holiday travel... read more

In San Diego DUI accident cases, judges are not looking to give the defendant a break, attorneys remind.  This... read more 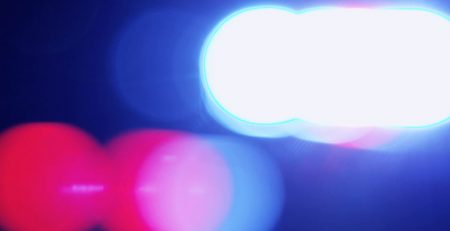 What not to do if San Diego DUI cops light up your vehicle to be stopped, lawyers emphasize

San Diego County DUI Law Center provides tips on what to do and what not to do if stopped... read more

Spend a few minutes filling out the online, important DUI and DMV defense consultation and evaluation form for San Diego

San Diego DUI Police use the Intoxilyzer 8000. This machine is under pressure in other states such as Arizona. May... read more