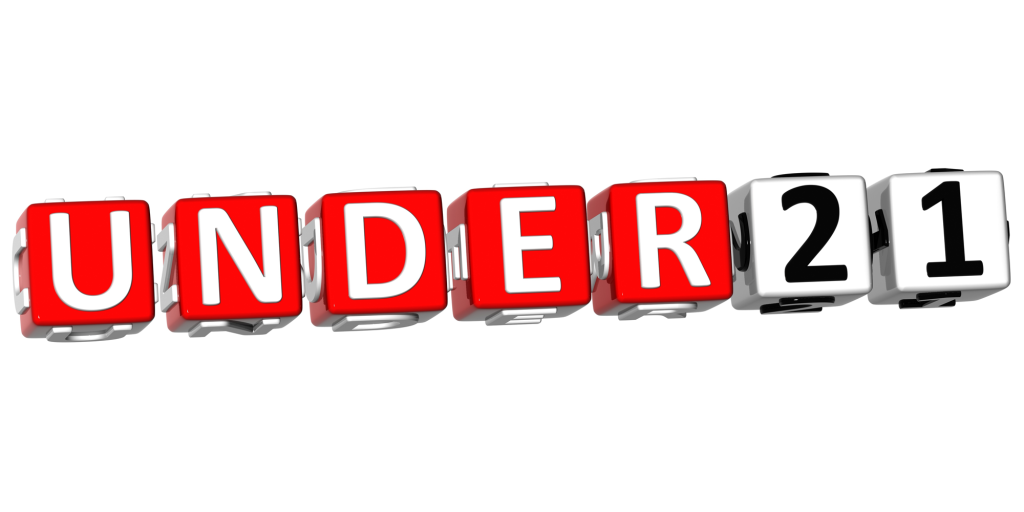 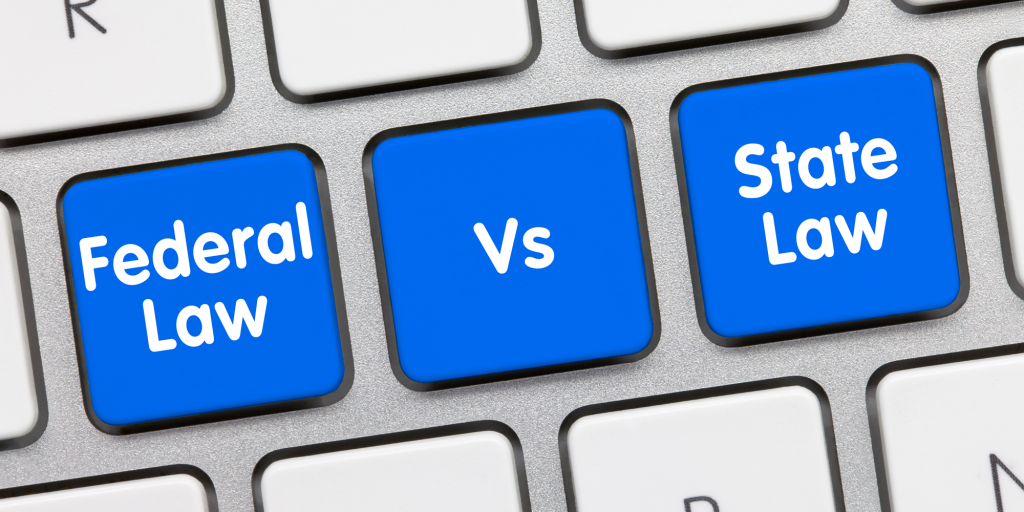 If you get arrested for a DUI, it is possible an alcohol problem could be the root of it. When your BAC is well over the .08% limit, and/or this is not your first DUI, there’s a strong indication that you need to make a change. One thing I have discovered practicing law since 1983 […] 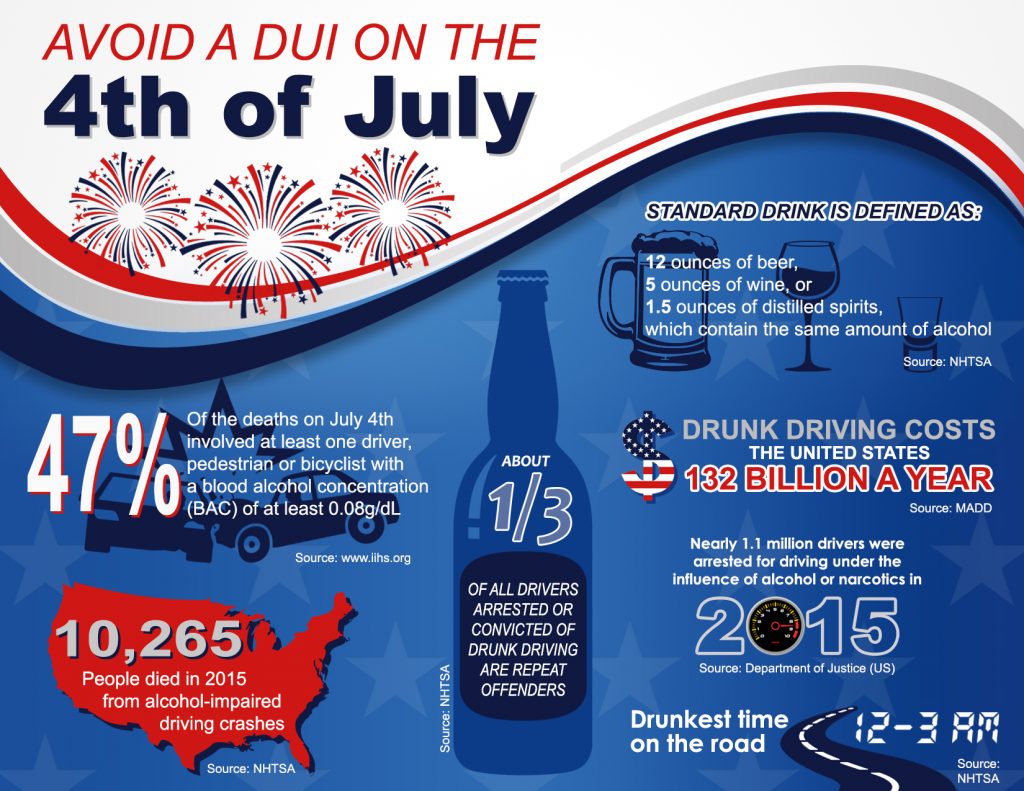 Fourth of July festivities include some of the most fun and memorable times with family and friends! It is a time to celebrate and appreciate the freedom of our nation. However, these freedoms can be easily abused and quickly turn festivities into fatalities. Unfortunately, there are moments when we do not use our best judgment and […]