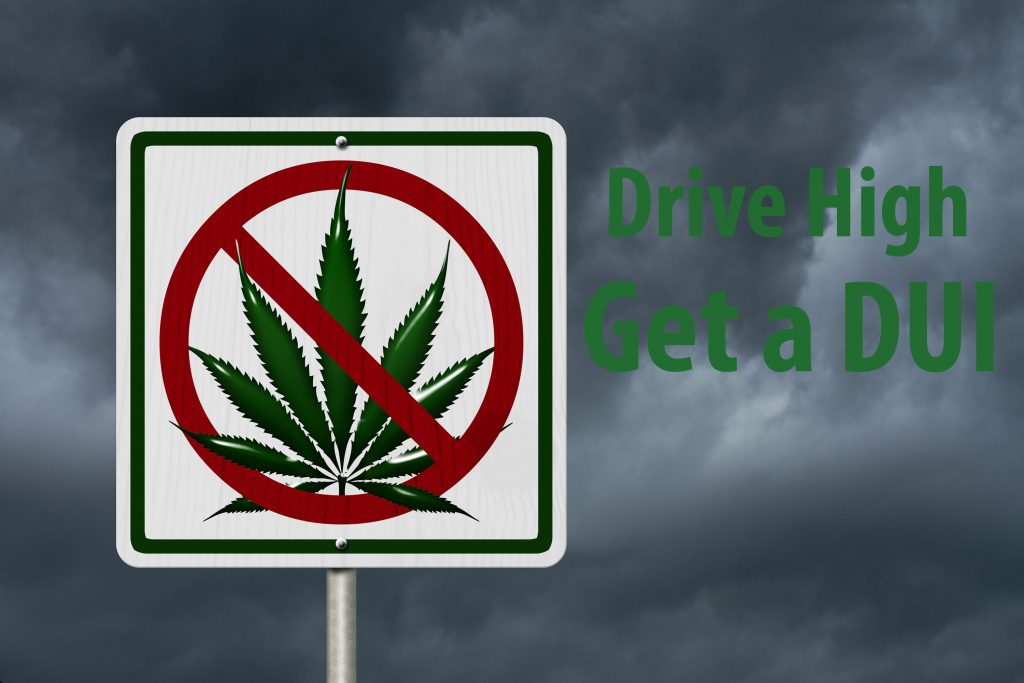 Legalization of Recreational Marijuana Use Expected to Increase Marijuana DUI Arrests Happy New Year! Or is it? As California Patrol Officers plan for a major increase in cannabis-related DUIs, Pro-Pot Drivers Should Exercise Caution! Beware! In addition to increasing DUI patrols, California is ringing in the new year with a new set of increasingly […] 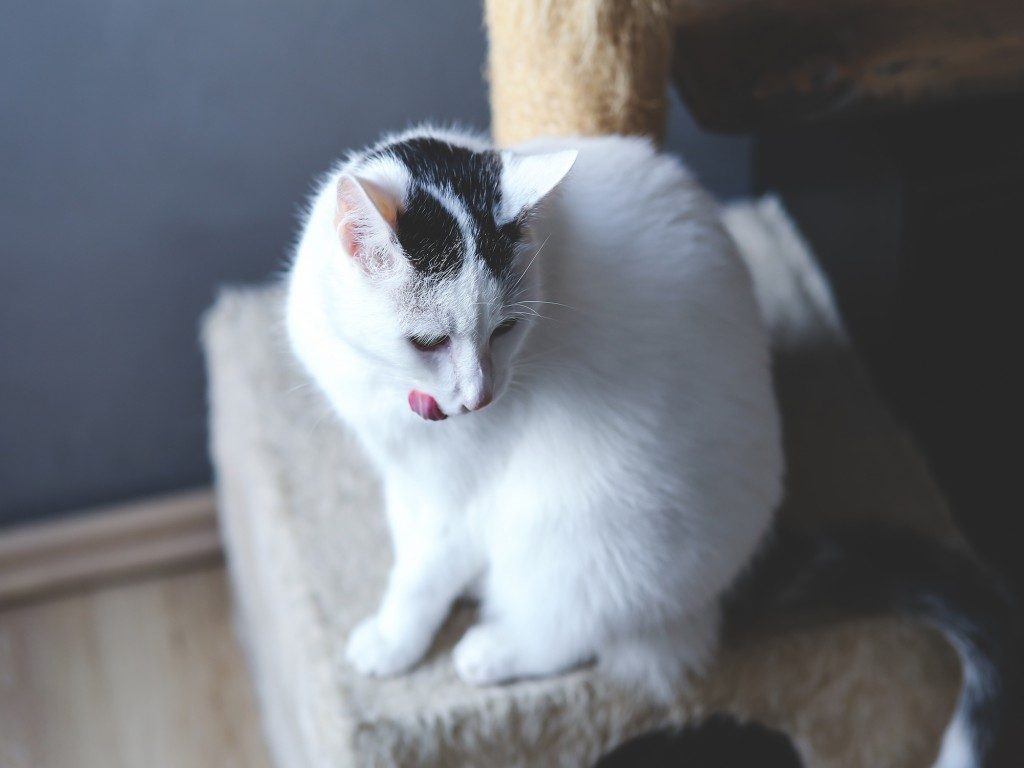 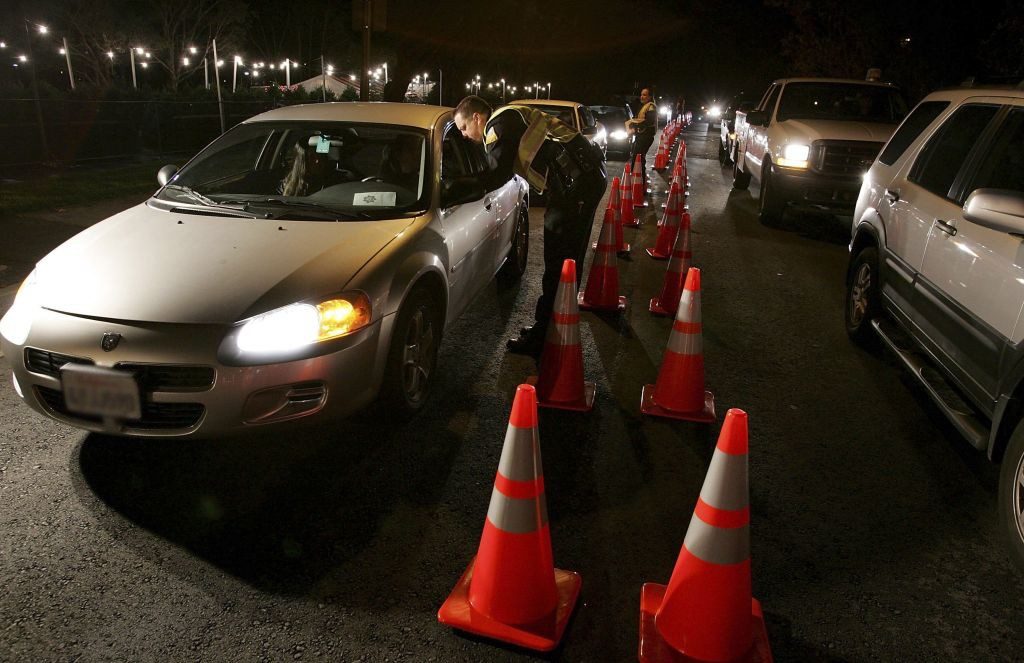 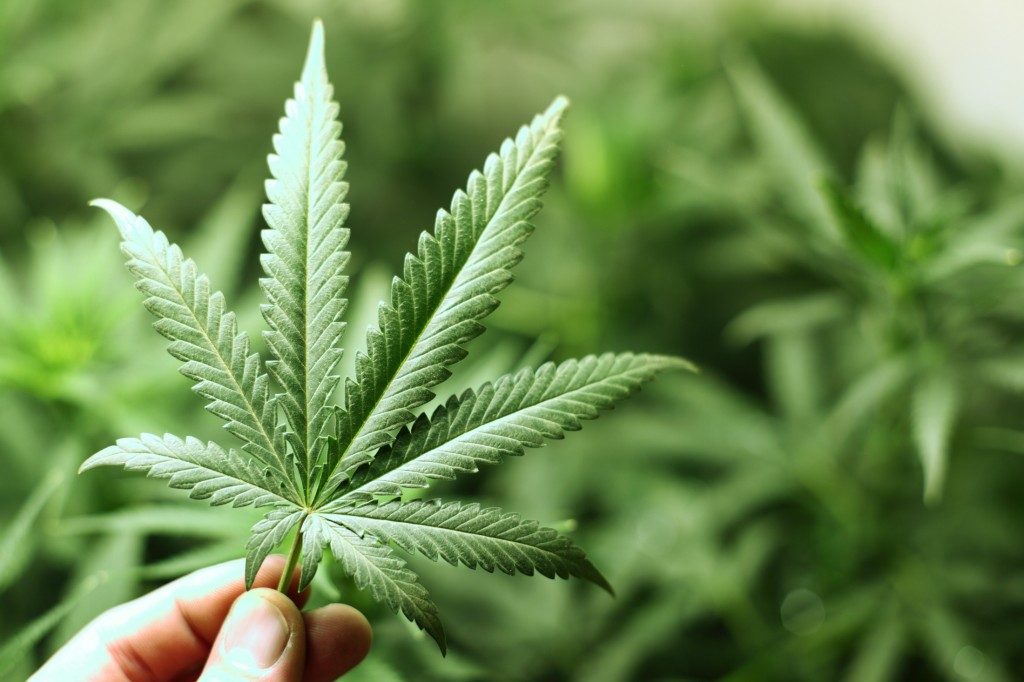 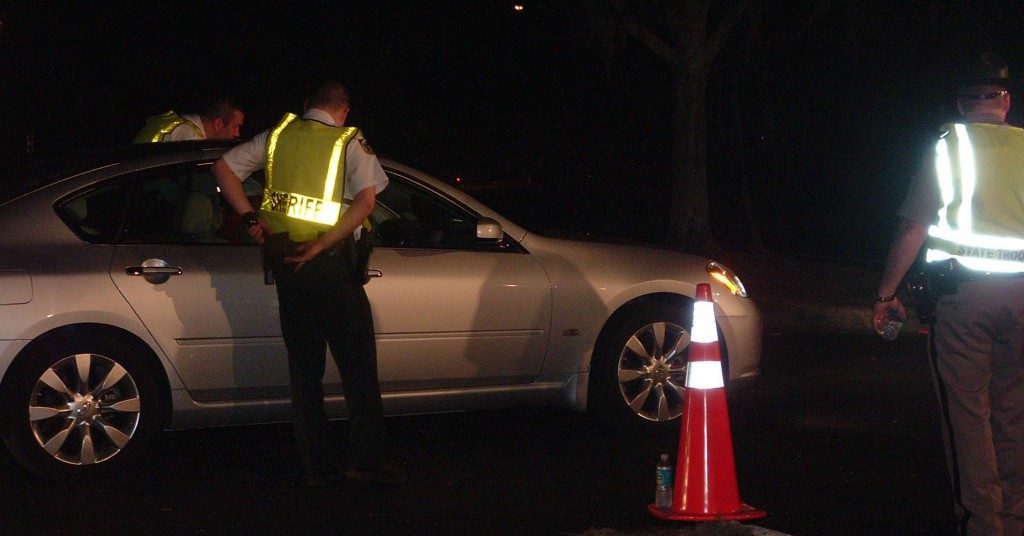 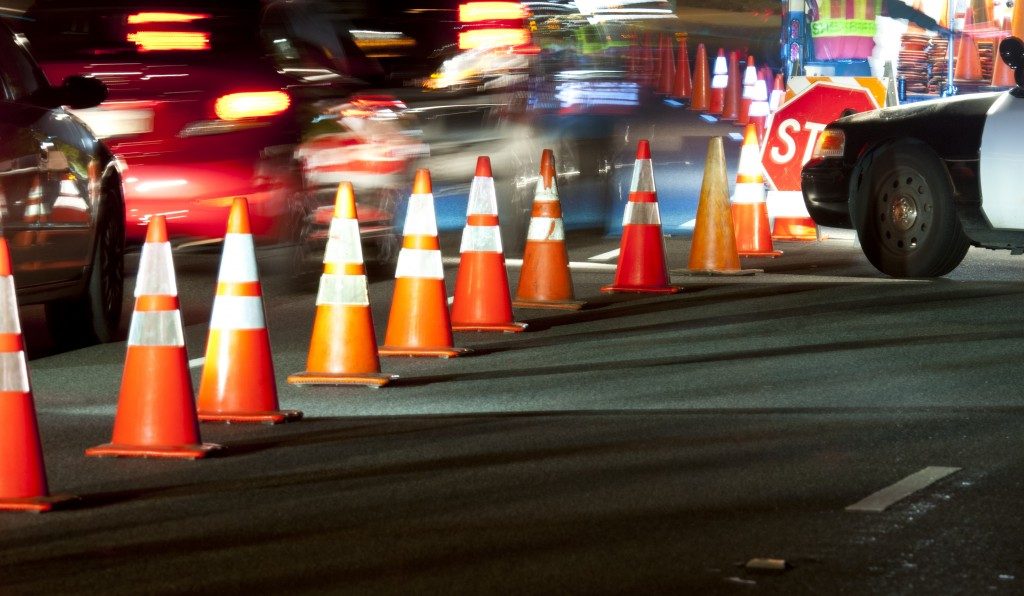 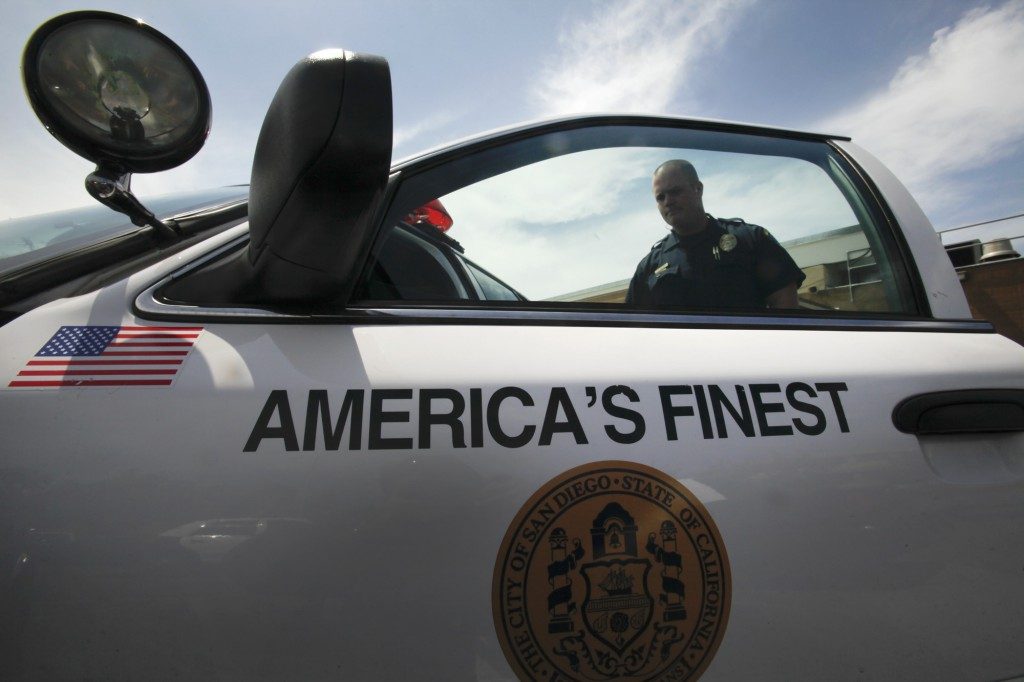 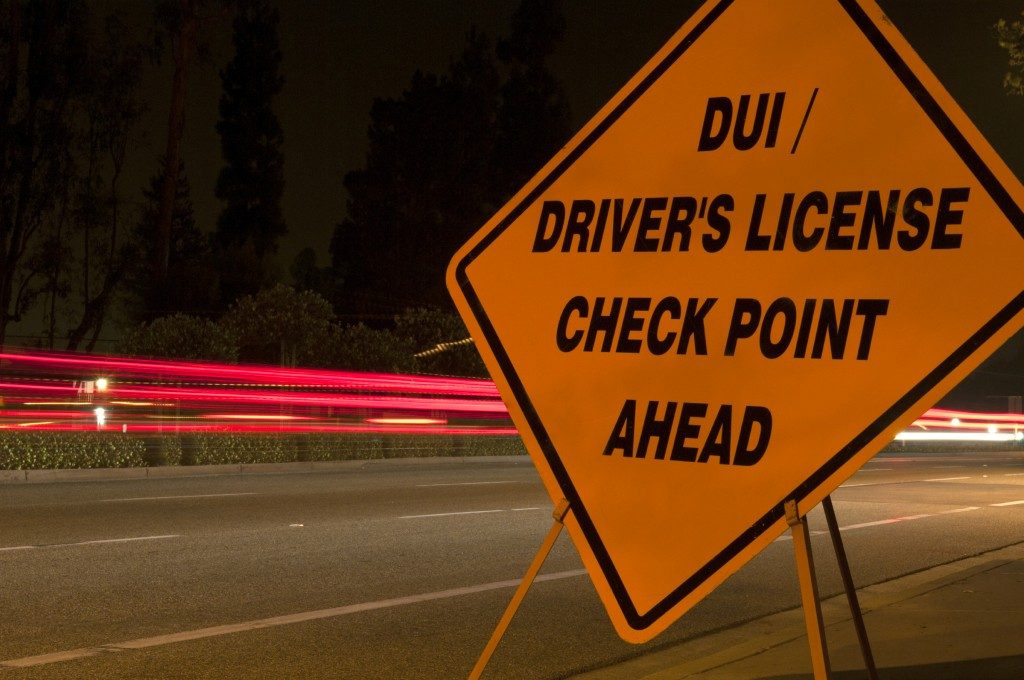