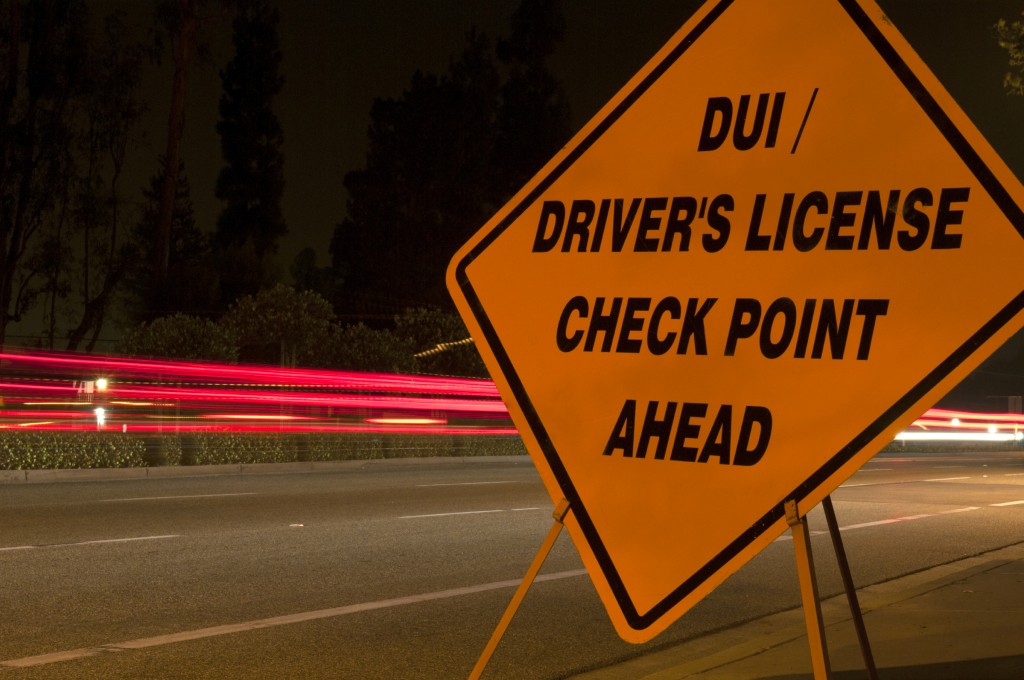 Respectable San Diego DUI attorneys try to warn folks not to drive after drinking, how to avoid a DUI, how to handle oneself if contacted by California drunk driving cops and where to find these checkpoints.

Owning a hand-held breath gadget is a good way to get an “idea” of what your BAC is.  Stay well below .08% is the name of the game, San Diego DUI lawyers suggest.

The San Diego Union Tribune reports that 1,000’s of people walking past police officers set up in front of a wrecked car at nightspots have stopped to take voluntary breathalyzer tests in recent months.

The set-up is part of the San Diego Police Department’s monthly My B.A.C. outreach program, a first-of-its-kind effort to reduce DUI arrests by educating people about the consequences of driving while drunk. Police say drunken driving-related accidents have resulted in 14 deaths in San Diego the past three years.
Officers tested the alcohol-blood levels of 800 passersby in the Gaslamp District on March 12, 266 people in North Park on Feb. 26, 377 in Pacific Beach on Jan. 15 and 566 in the Gaslamp on Dec. 16, Sgt. Ernesto Servin said. As a person or group walk by, officers ask them if they would like to take a voluntary breathalyzer test, assuring them the testing is done without consequences. As the officer prepares a breathalyzer, the subject is often asked to guess his or her own blood-alcohol level. The person then inhales and breaths into the breathalyzer until it clicks.
Before showing a person the results, the officer asks: “Do you think you’re OK to drive?”
“Many tell us, ‘Yes,’ and they are extremely surprised to know they are well over the legal limit,” said Nicole Roberts, a detective with the Traffic Investigations Unit, who was one of five police officers testing blood-alcohol levels on University Avenue at 30th Street in North Park on Feb. 26.
Servin said the police officers report the number of people tested – and the results – to the police chief’s office.
“I’m really surprised at the diversity of people that stop by—old, young—and the wide variety of ethnic backgrounds,” he said.
Roberts said most people are curious about their blood-alcohol level when they walk by, because they don’t typically know how alcohol is affecting them.
“It’s good for people to step back and associate an actual number with the number of drinks they’ve had, or to realize that the drink they thought was one beer was actually equivalent to two beers, or three beers, and that not all alcohols are the same,” she said.
Adam Stemmler of South Park and Kristen Miller of City Heights decided to try out the breathalyzer screening in North Park after noticing the crashed car. Both took a test and had a blood-alcohol level of 0.08 percent. Stemmler said the result was what he expected his blood-alcohol level to be, while Miller said it was higher than she thought.
“I think it’s important for people to be cognizant of what the law says versus what their perception says,” Stemmler said.
The highest blood-alcohol level in typically about 0.20, well over the legal threshold of .08 percent, beyond which motorists are considered too impaired to drive. Roberts said most people who were shown a 0.20 or above know they weren’t OK to drive but were surprised their blood-alcohol level were that high.
Stemmler said the initiative displays the “protect-and-serve side” of police officers’ duties. 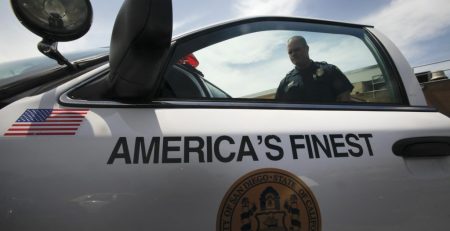 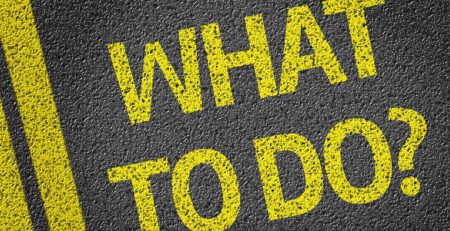 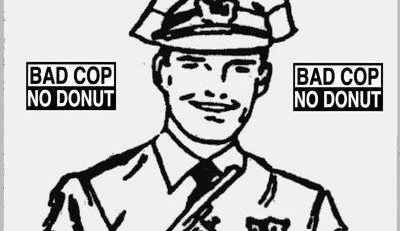 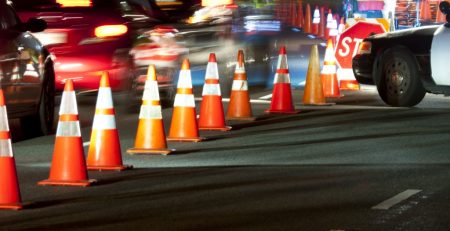 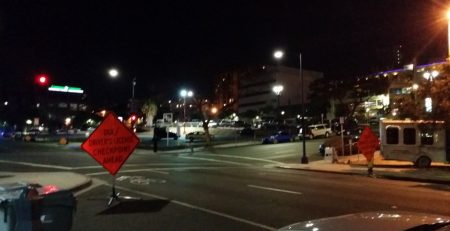 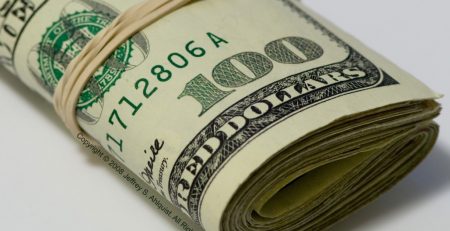 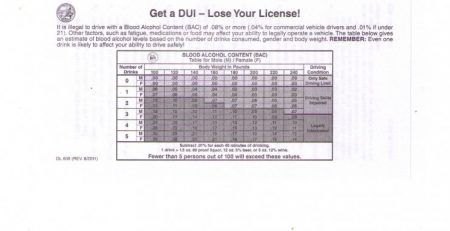